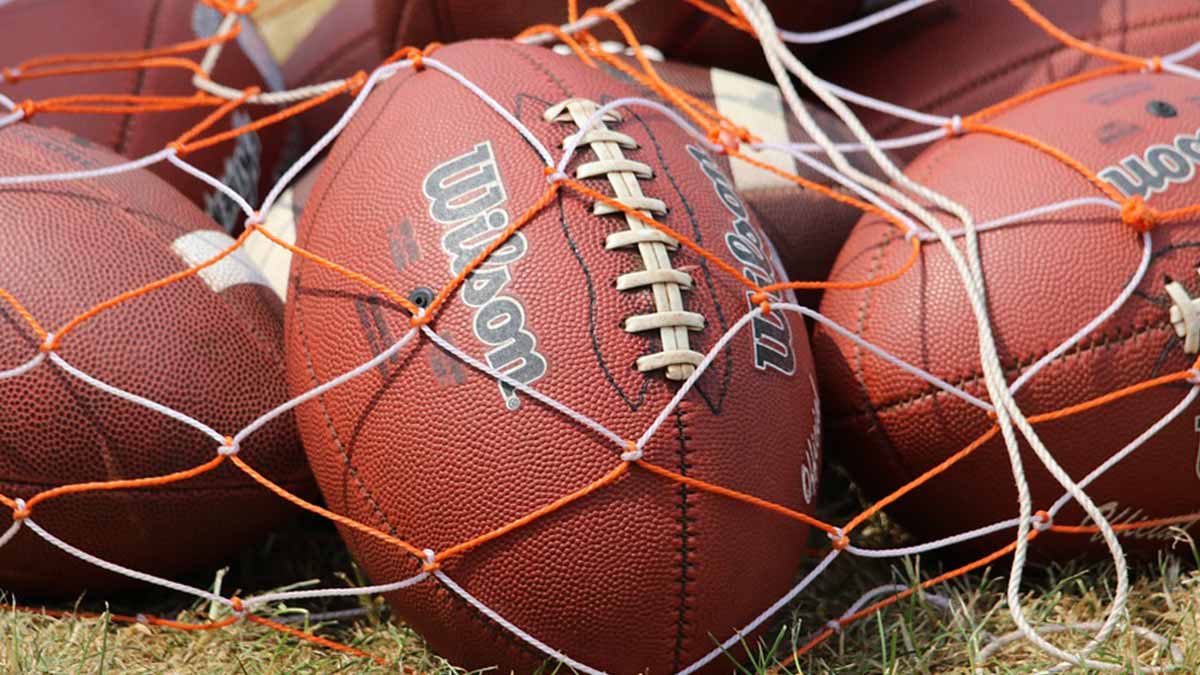 The USFL is now right at the business end of the postseason, and we have all the latest intel for you on the newest league around including the latest odds.

Eight teams went into action from Saturday April 16, with the ultimate champion set to be crowned in the summer.

This is not the first time we’ve had an attempt made to fill the void left by a lack of football in our lives, let’s see if this one is more successful than the previous versions. FOX Sports owns the rights to the league and has committed up to $200million over three years in the hope of making it all a success.

We are now down to the final two teams, who will battle it out in Canton, Ohio in the USFL Championship Game this weekend.

All games are available via TV and streaming. Here are the kickoff times, spreads, channels and tune-in details:

USFL Predictions – Stars vs Stallions in the Championship Game

Hope you were with our prediction last weekend, when we took Philly with a 4.5-point start to overcome New Jersey in the playoff semifinals. They did even better than that, coming away with a 19-14 win to progress.

This weekend it’s for all the marbles in Canton, and we have another nice bet lined up for you.

Philly is absolutely on the crest of a wave, the hottest of hot. It’s time to ride the Stars one last time.

They again get 4.5 points on the early line, our advice is to take it.

Where can you bet on the USFL?

A total of 15 states have approved legal sports betting on the USFL in 2022.

We may yet get more states joining the party.

Every team plays a 10-game regular season from April through May and into June. They play divisional opponents twice and teams from the other division once.

The top two teams from each division then playoff in the semifinals before the two winners of those games face off in the USFL Championship Game.

How much do USFL players get paid?

Not exactly a king’s ransom, and nobody is getting rich overnight. It is though a shop window for players hoping to get picked up by NFL teams ahead of their training camps in July and August.

In the North division have the Michigan Panthers, New Jersey Generals, Philadelphia Stars and Pittsburgh Maulers. The Birmingham Stallions, Houston Gamblers, New Orleans Breakers and Tampa Bay Bandits will play in the South.

Where are the USFL games played?

All games will be played in Birmingham, Alabama.

How do USFL rosters work?

Each team has a 38-man active roster and a seven-man practice squad.